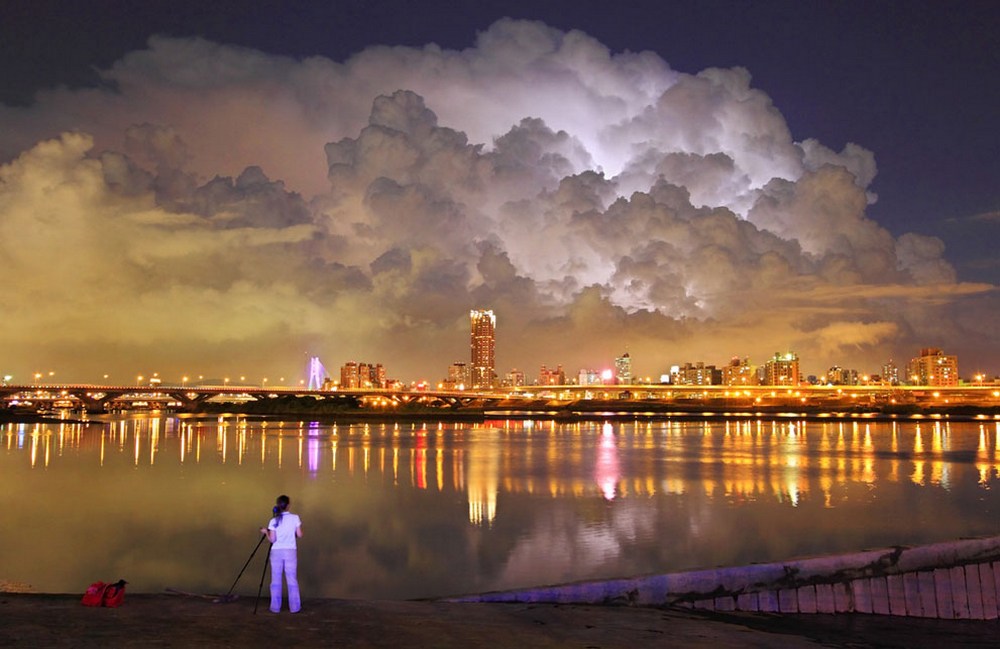 Shooting New Taipei City night scene, in the distance, a huge, strange cloud, from time to time issuing a strange flash reflection like a a beautiful watercolor painting. 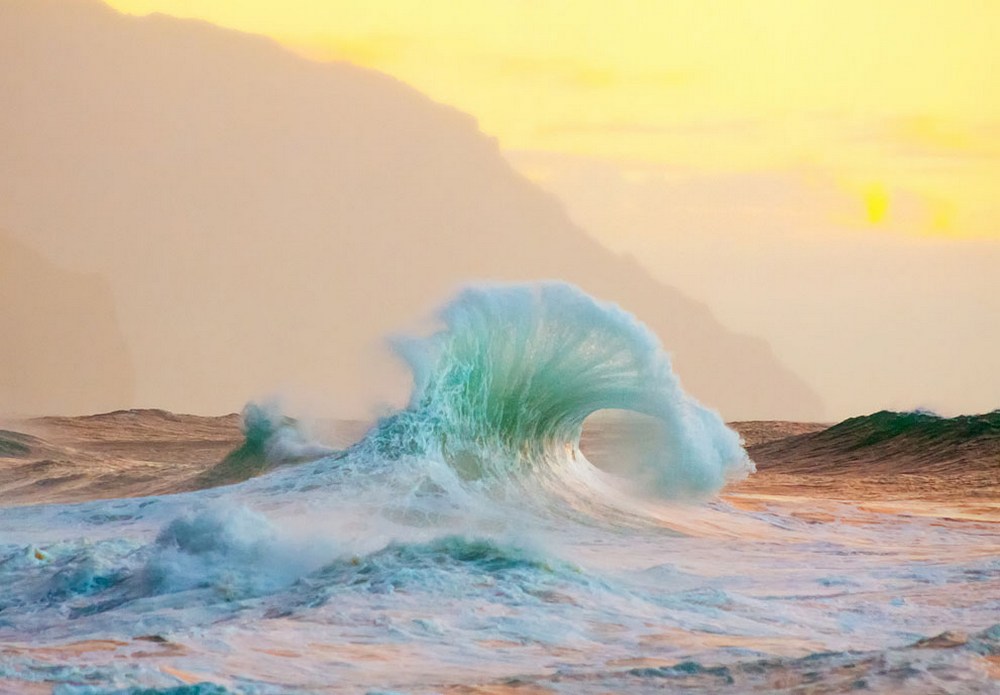 Kauai is a wild and magical place. It invokes a sense of freedom, appreciation, and love. At this particular beach waves rebound and crash off of lava rocks and cliffs forming into interesting shapes by Lace Andersen. 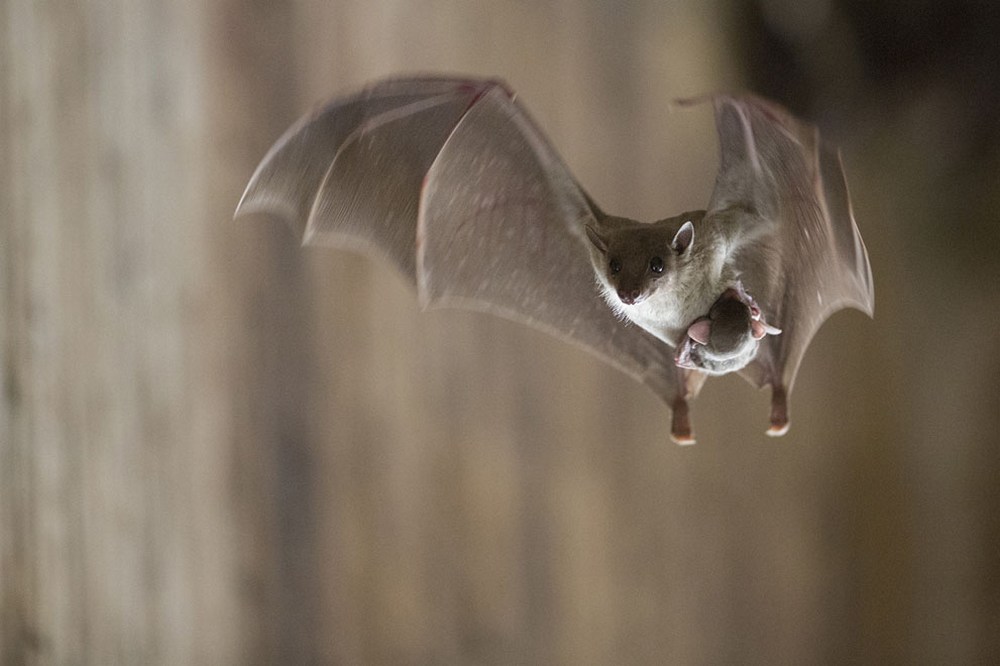 A young bat and his mother in flight in Pardes Hanna-Karkur, Israel by Gilad Guy. 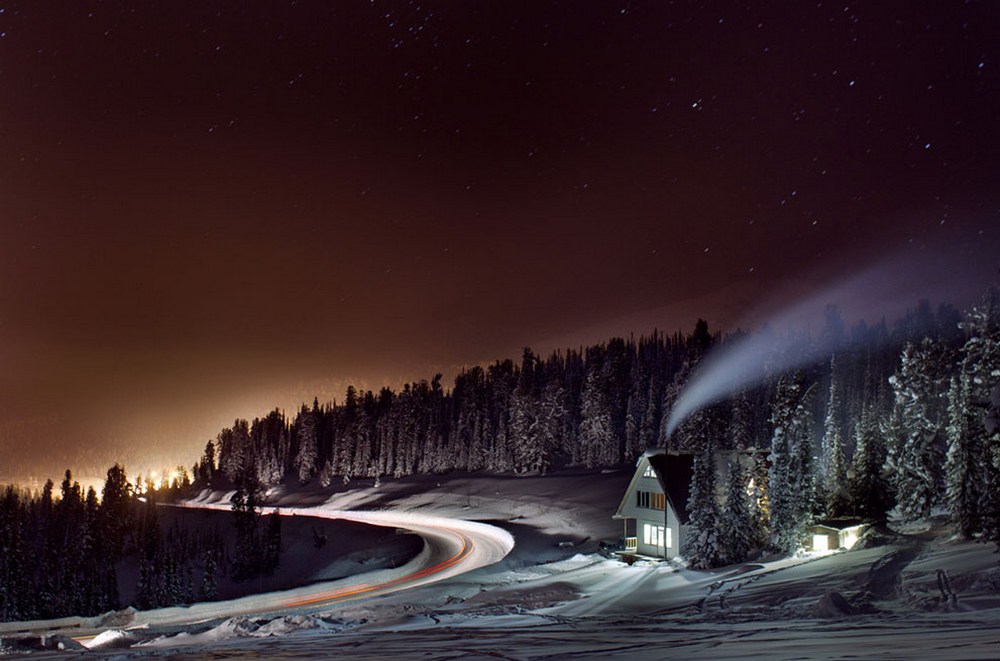 On the way to Ergaki, Krasnoyarsk Krai, Russia. Twilight away the lights of one of the bases by Alexander Nerozya. 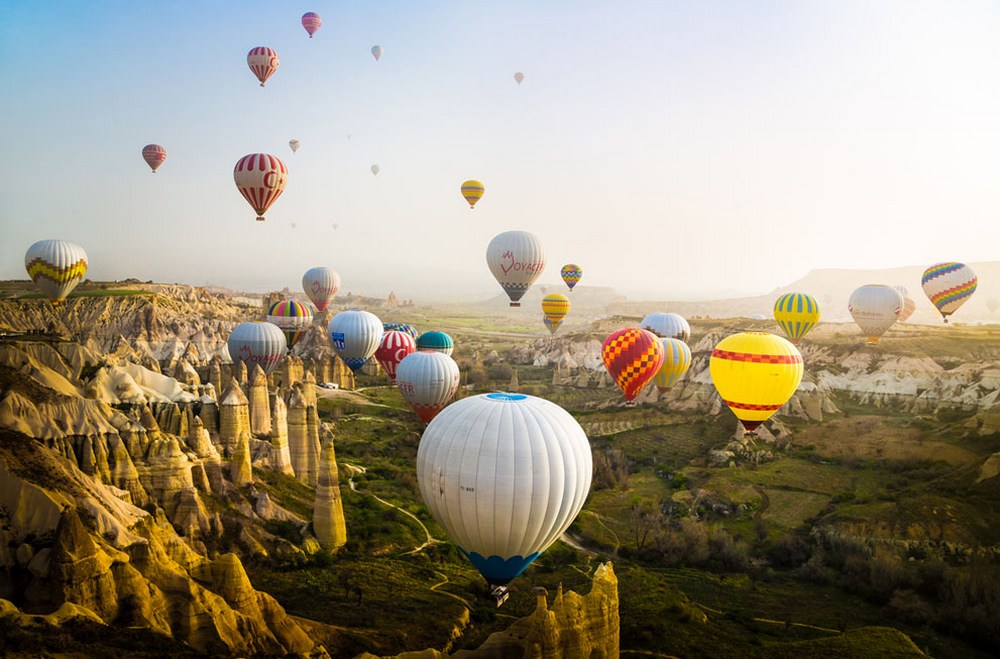 A fascinating and breathtaking view of the Cappadocia morning breeze, in Turkey by Reynaldi Herdinanto. 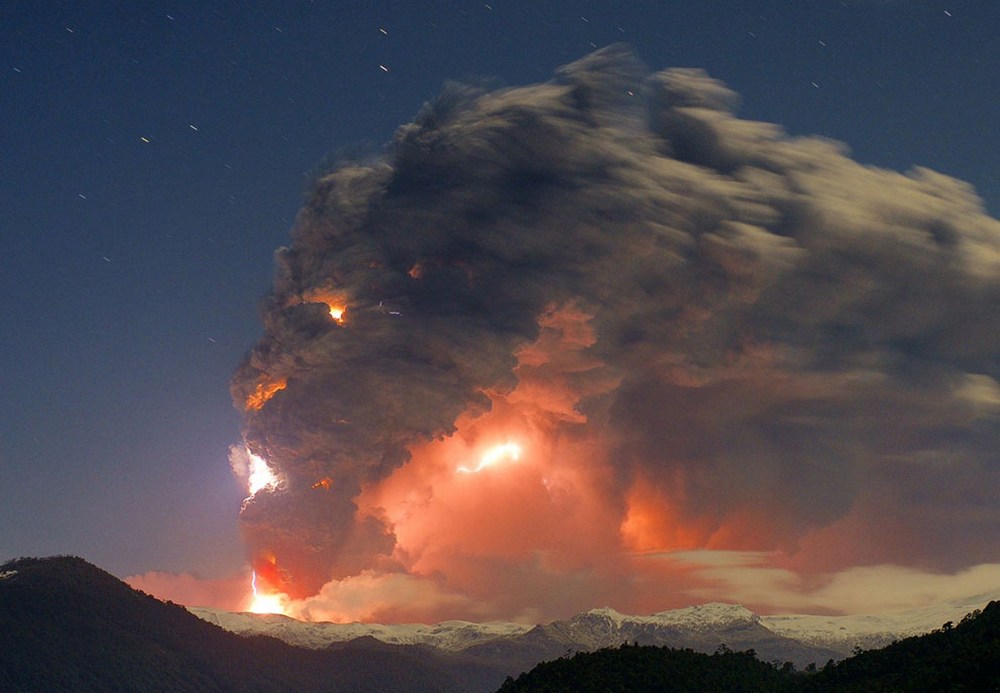 Eruption of the Cordon Caulle, Chile. This was taken from Antillanca mountain. However despite the distance, the sound was awesome and was the most incredible experiences of my life with my uncle, who accompanied me that night by Rival Gustavo. 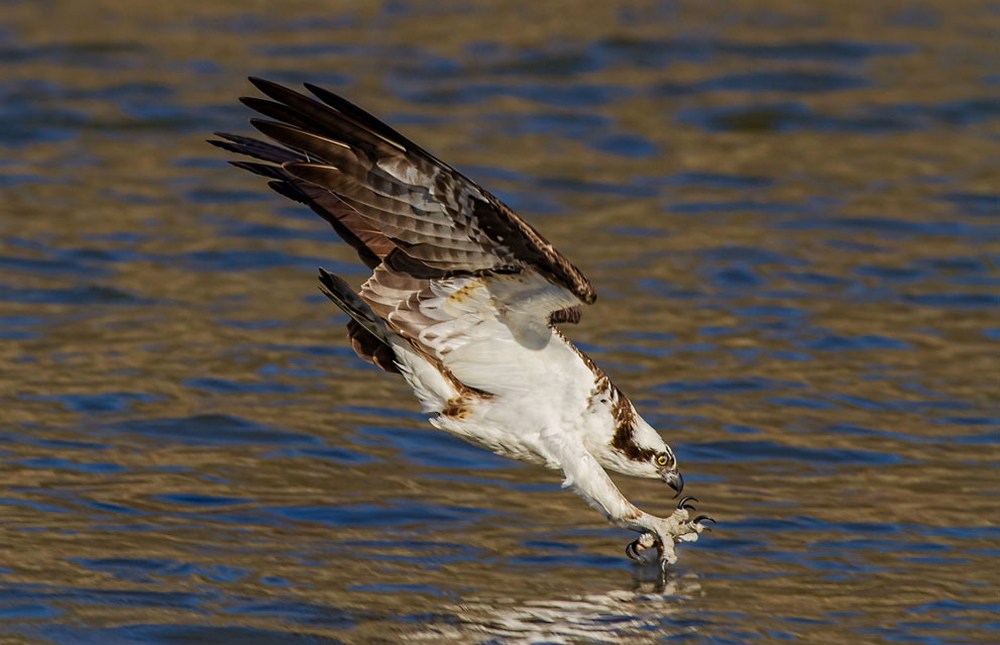 I took this photograph near the spillway of Jordan lake dam shortly after the Osprey returned to my area for the 2013 season. Early in the spring, you can find them fishing at the base of the dam. I love photographing wildlife, but have a special place in my heart for any type of raptor by Brad Lenear. 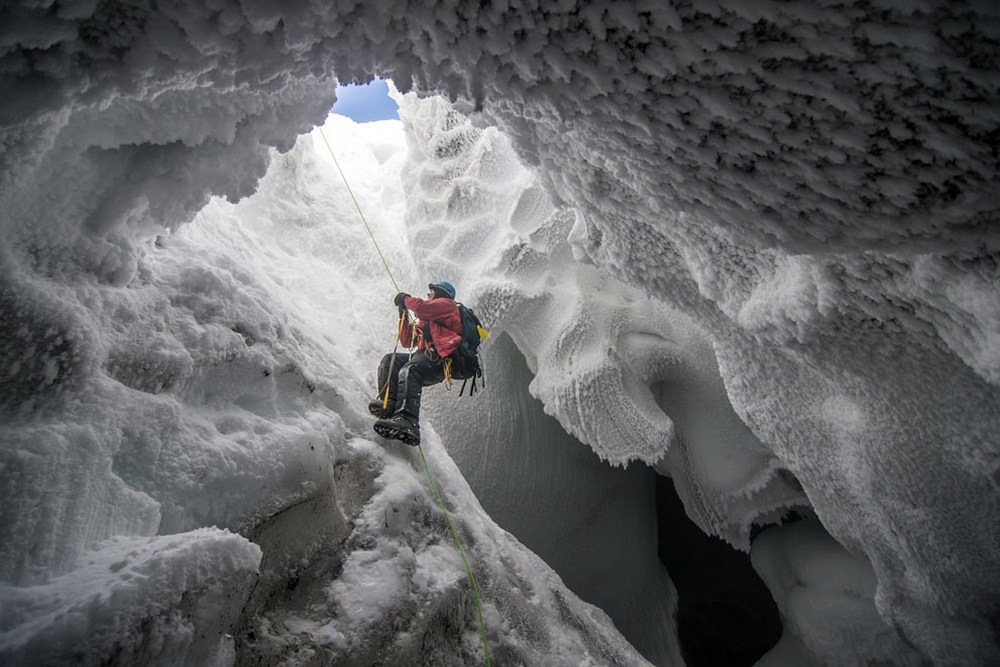 A scientist climbs out of an ice cave formed by volcanic vents near the summit of Mt. Erebus, Antarctica by Alasdair Turner. 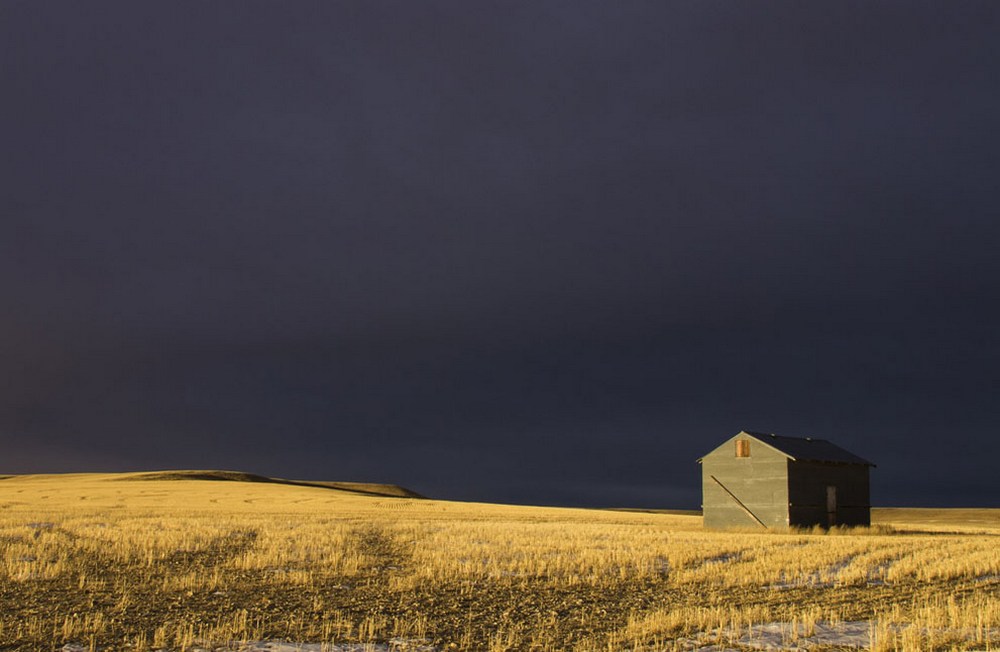 An impending storm moving in over a beautifully lit field in the evening in Montana by James Lam.

A one-horned gazelle looks up at just the right moment in the Maasai Mara National Reserve, Kenya by Kellie Reifstenzel. 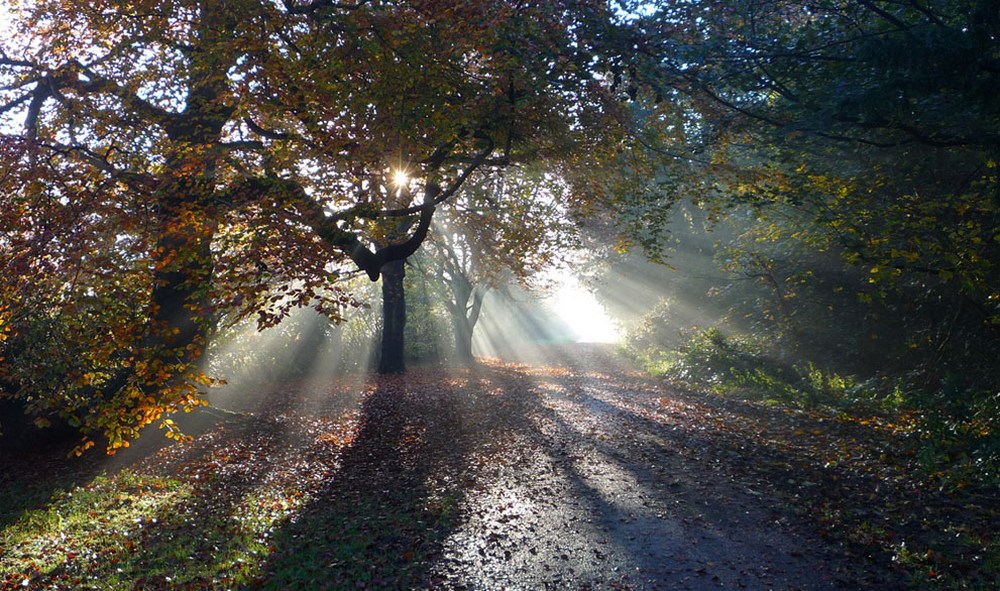 "The redbreast whistles from a garden-croft; and gathering swallows twitter in the skies." (John Keats). The Duke of Westminster's Drive, in Chester, England by Robert Reginald Williams. 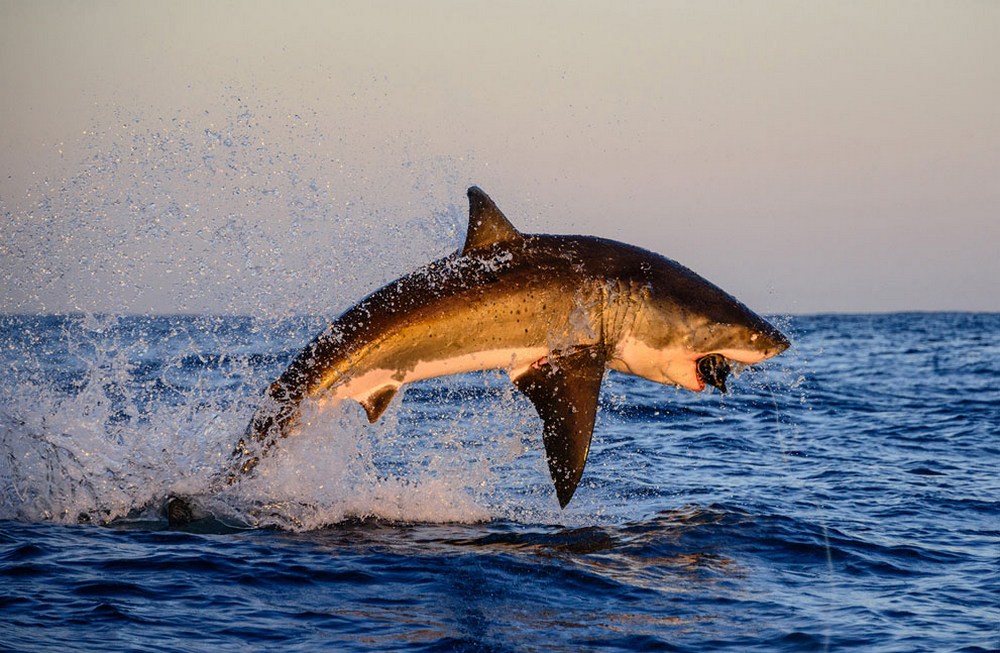 This great white shark struck directly from below with such force that it leapt entirely clear of the water. Gansbaai, South Africa, where this image was taken, is one of the only places in the world where the sharks exhibit this behavior by Thomas Pepper. 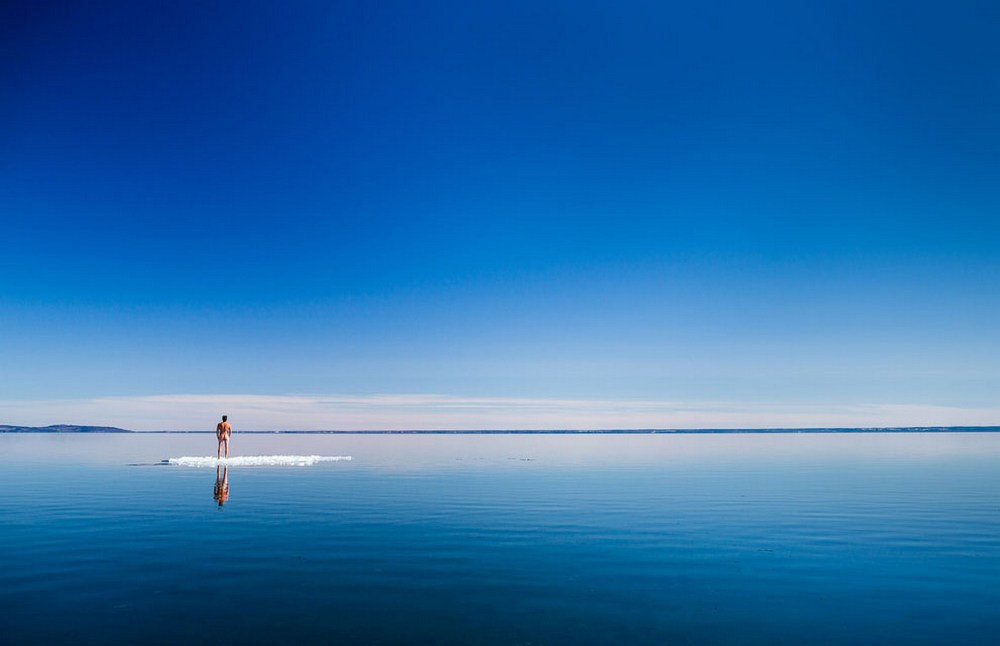 Spring arrives in Sweden and the ice finally starts to melt on Lake Vättern. What started out as this year's first stand-up paddle trip with my best friend ended up as a weird photo shoot, in Hjo, Sweden by Jesper Anhede.